OutWhere
This is some text inside of a div block.
0

Adventure awaits!
Shop Gear
Product is not available in this quantity.

We are John Neefus and Sophia O'Neal, two friends who are vastly different on just about every topic imaginable - except the fact that we both love to camp and we think anyone can camp - and that we can show them how.

John's been camping for YEARS. He's an Eagle Scout and a lifelong outdoorsy adventurer.

Sophia's been camping 3 times, but loves the outdoors and has a knack for making any hobby a company.  After her camping last trip, she though that it should be wayyy easier to learn how to camp and know what gear to get when you don't know what you don't know.
‍

‍
So together they started what would become OutWhere. That was in 2018. Now they're ready to unleash this hilarious experiment on the rest of the world.

Here's to making the Outdoors Easier.

Share our Pack Waitlist with your friends and earn  free gear. If 10 of your friends (or 10,000 people hear about it) share it because of you, you'll get a free Pack. 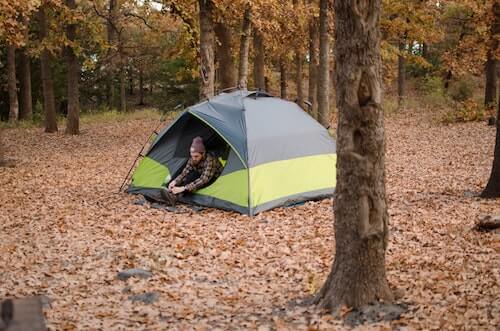 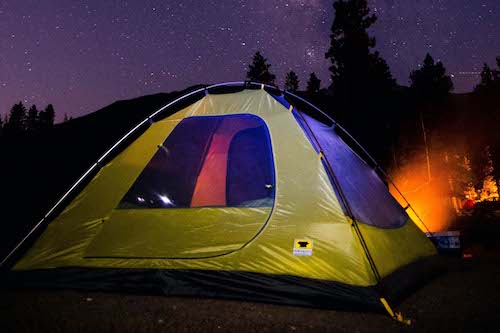 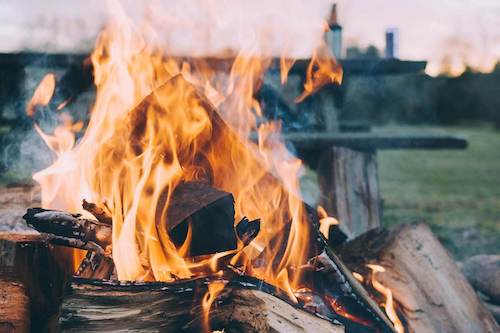 How to Choose a Tent (For Beginners)

The Ultimate Guide to Tents for Beginners

Everything You Need to Know About Fire 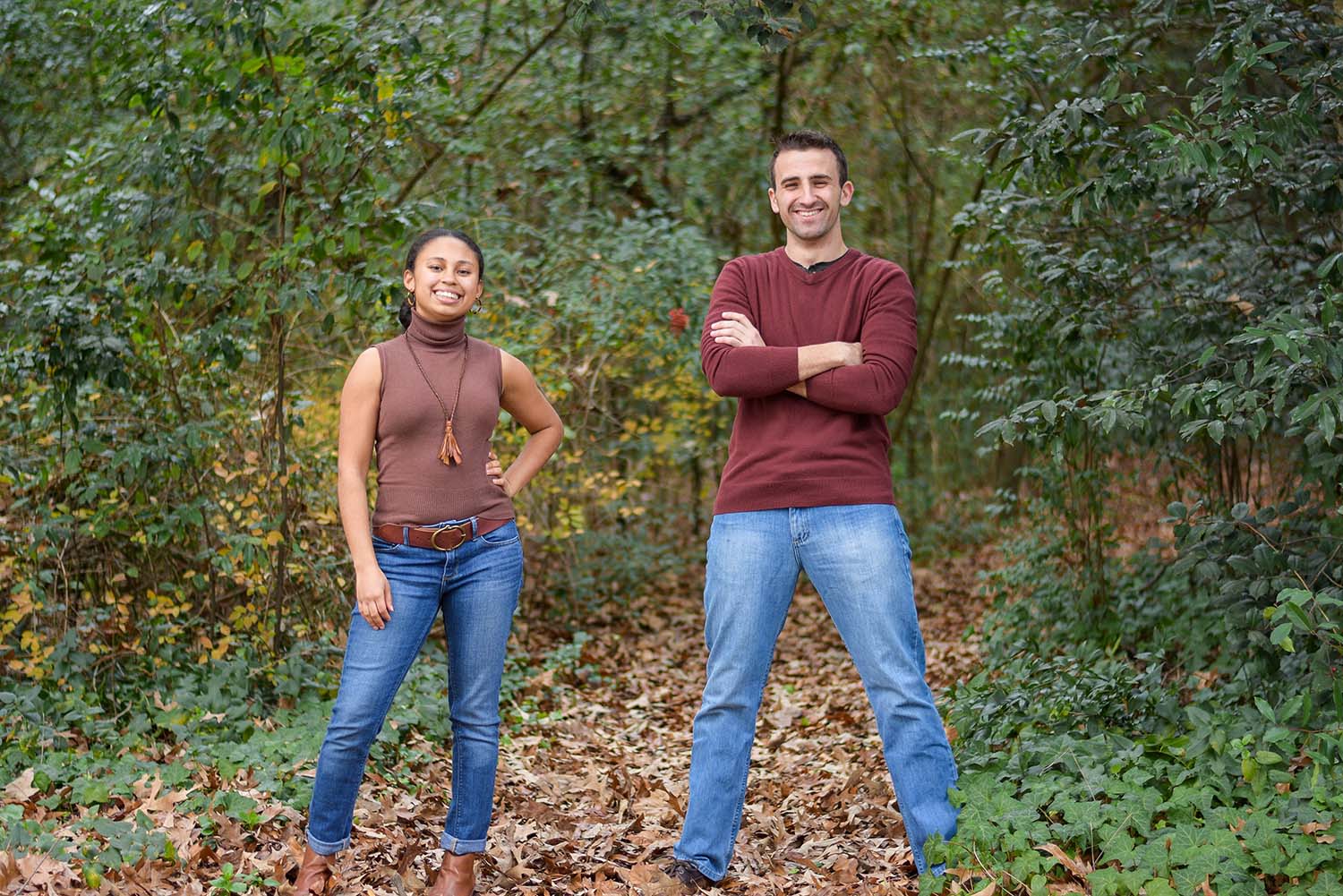 All of the members of the OutWhere Adventurers we can our Team.